The Importance of Data Quality for Engineering Systems

Anglian Water is one of the leading providers of water and wastewater services in the UK serving the needs of around 6 million industrial, commercial and domestic customers. With a region covering some 27,500 square kilometres it is also geographically the largest water company in England and Wales.

When Anglian Water introduced SAP to their engineering and maintenance operations, they engaged Phusion to clean and validate the data before it was loaded in the new system. 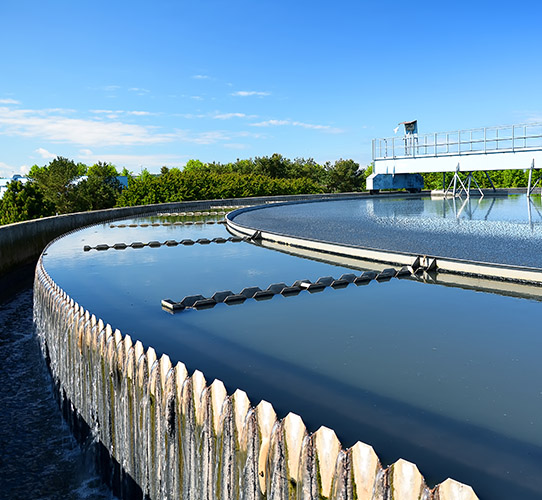 ”Using the tools and expertise available to us through Phusion, we have made considerable data improvements in the area of asset records. This in turn has led to improvements in our procurement processes, our spares management and the delivery of an electronic document management solution for asset information”

Phusion were given the task of cleaning and validating this data which consisted of 127,000 equipment records. The Phusion team started by cleaning up the manufacturer names, of which there were over 9,000. However, once the team had cleaned and cross referenced the information, they found that Anglian Water had less than 500 equipment suppliers, a much more manageable number. The team then went on to clean up and validate the model numbers, using Phusion’s vast equipment library as the main source of reference data. The data was presented back to Anglian Water in a format suitable for uploading directly into SAP.

Phusion worked with Anglian Water and one of their major suppliers Rotork to build a clearer picture of Anglian Water’s equipment suppliers. Through a visit suggested by Phusion, it was discovered that Rotork had supplied a lot more equipment to Anglian than both of their records showed. Rotork were then able to advise Anglian Water which model numbers where obsolete and which numbers superseded them.

Anglian Water would then use this information in several ways; such as providing accurate re-order information for SAP’s MM module and justifying future expenditure on new equipment of OFWAT. 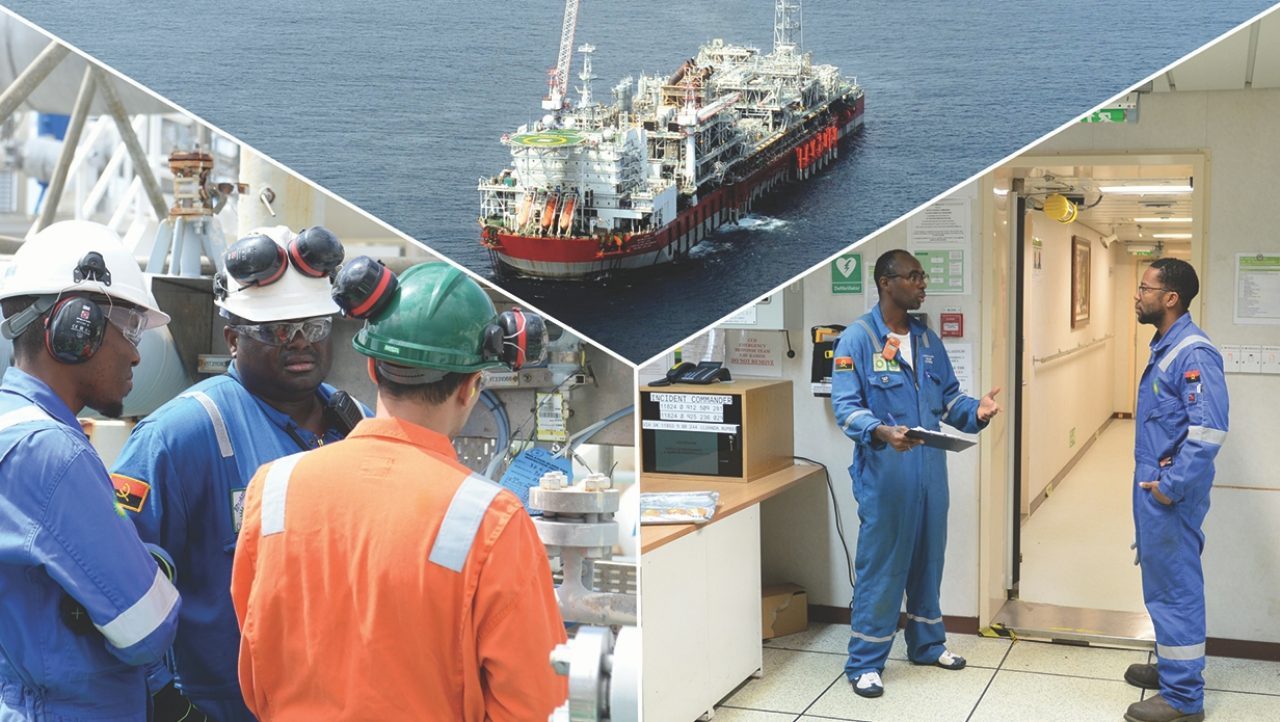 Armed with this new information Anglian Water and Rotork were in a much stronger position to develop a closer working relationship to the benefit of both parties. They went on to discuss subjects such as spares holding, reliability and standardising on equipment documentation. Phusion continues to support Anglian Water in the process of cleaning and validating it’s engineering information. The Rotork story is just one example of the benefits of getting engineering content complete, correct, consistent and connected.

We use cookies on our website to give you the most relevant experience by remembering your preferences and repeat visits. By clicking “Accept All”, you consent to the use of ALL the cookies. However, you may visit "Cookie Settings" to provide a controlled consent.
Cookie SettingsAccept All
Manage consent

This website uses cookies to improve your experience while you navigate through the website. Out of these, the cookies that are categorized as necessary are stored on your browser as they are essential for the working of basic functionalities of the website. We also use third-party cookies that help us analyze and understand how you use this website. These cookies will be stored in your browser only with your consent. You also have the option to opt-out of these cookies. But opting out of some of these cookies may affect your browsing experience.
Necessary Always Enabled
Necessary cookies are absolutely essential for the website to function properly. These cookies ensure basic functionalities and security features of the website, anonymously.
Functional
Functional cookies help to perform certain functionalities like sharing the content of the website on social media platforms, collect feedbacks, and other third-party features.
Performance
Performance cookies are used to understand and analyze the key performance indexes of the website which helps in delivering a better user experience for the visitors.
Analytics
Analytical cookies are used to understand how visitors interact with the website. These cookies help provide information on metrics the number of visitors, bounce rate, traffic source, etc.
Advertisement
Advertisement cookies are used to provide visitors with relevant ads and marketing campaigns. These cookies track visitors across websites and collect information to provide customized ads.
Others
Other uncategorized cookies are those that are being analyzed and have not been classified into a category as yet.
SAVE & ACCEPT